It's not gun control, it's shooter control according to Shane 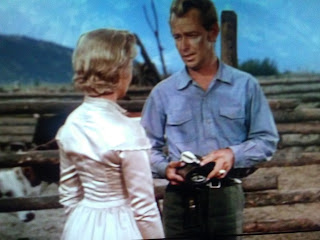 Every time a mass shooting comes along and the dust settles a bit, I put up this scene from the iconic western, Shane.  A gun is a tool like a hammer or an ax.  Either one can be used as weapon to kill and has been many times.  But, Libs never cry for hammer-control, or ax-control or even car-control when people get mowed down on the streets.  But, guns?  It's not the gun or the AR-15.  It's the wacko using it and that's exactly what Shane said in 1953.
at February 24, 2018