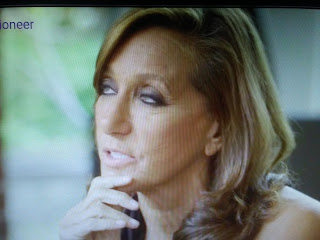 That didn’t take long for Danna Karan to get her mind right.

In a statement Monday, Karan said her remarks were taken out of context and don't represent her feelings. She says she believes "sexual harassment is NOT acceptable and this is an issue that MUST be addressed once and for all regardless of the individual."

Karan on Sunday suggested to The Daily Mail that Weinstein’s alleged victims may have been ‘asking for it’ in a rambling interview that questioned the way women dressed and how they present themselves to the world.