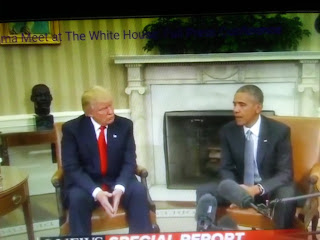 You won't see anything about this in the corrupt media machine.

Gateway Pundit reports since his electoral landslide in November 2016 Donald Trump has had to deal with spying by the Obama administration, a corrupt deep state special counsel on Russian collusion, a lackluster economy, a foreign policy disaster, and a radical far left mainstream media that reported negative hit pieces on the new president 90% of the time.

Despite all of this bad news President Trump holds a 48% approval rating today in the Rasmussen daily tracking.

The Rasmussen Reports daily Presidential Tracking Poll for Wednesday shows that 48% of Likely U.S. Voters approve of President Trump’s job performance. Fifty-one percent (51%) disapprove.
The latest figures include 34% who Strongly Approve of the way the president is performing and 42% who Strongly Disapprove. This gives him a Presidential Approval Index rating of -8.