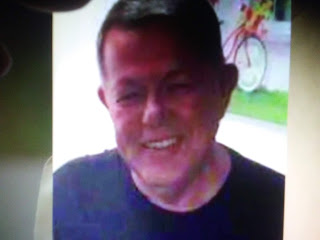 This is a tragedy for sure.
I feel terrible for the cop and the guy who was defending his home.

NBC News reports a Colorado police chief on Thursday described a chaotic scene before an officer fatally shot a Vietnam veteran who had killed an intruder assaulting his grandson early Monday, and said the veteran didn't comply with orders to drop his gun, orders he may not have heard clearly due to a hearing impairment.

Aurora Police Chief Nicholas Metz said body camera video of the incident was not released on Thursday at the request of the family of Richard Black Jr., who was killed by an officer while he held a gun in the aftermath of the home invasion and self-defense shooting early Monday.