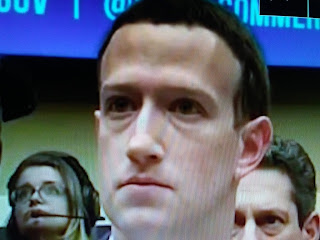 I guess Facebook is so concerned with a few Russian bots , Iran gets to run amok.
Maybe FB should treat the Iranians like conservatives and shut them down too.

Free Beacon reports Facebook said Friday it has taken steps to weaken an Iranian influence operation targeting internet users around the world after a Reuters investigation found the campaign is significantly more expansive than previously thought.

"While we're making progress rooting out abuse, it's an ongoing challenge because the people responsible are determined and well funded," a Facebook spokesperson told the Washington Free Beacon.