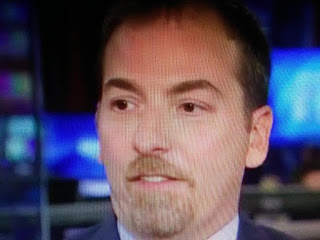 Don't be surprised if this theory gets legs if the bomber turns out to be a Leftist activist.

NTK Network reports NBC’s Chuck Todd said he fears the Russians could be responsible for the mail-bomb scare that has targeted top officials in the Democratic Party, as well as CNN and actor Robert De Niro on Thursday.

I have this fear that it could be some Russian operation too, in designed to do what’s happening now,” Todd said.