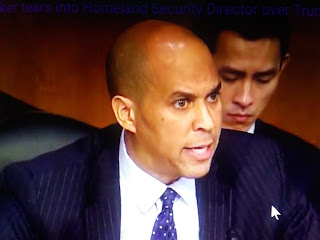 It's going to be hilarious to see the Dems out-Communist each other.

News Times reports Democratic presidential hopeful Cory Booker on Sunday delivered what he called the "hard truth" about Medicare-for-all: It will be difficult to pass, so the party should also ready more incremental changes.

His rival Sen. Kamala Harris the next day championed the Green New Deal, a sweeping climate proposal - before adding: "Some of it we'll achieve, some of it we won't."