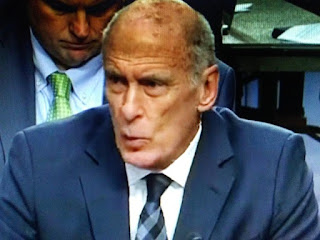 The sooner the Mueller Kangaroo probe is over the better off the country.

Still, it’s worth considering the first and most serious global security threat Coats flagged for senators, which is the strengthened alliance of China and Russia as they seek to expand their global influence.