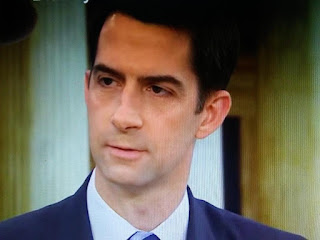 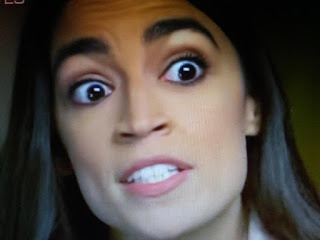 I think Alexandria Ocasio-Cortez is the best thing to happened to he GOP since Barack Obama.
She's a teachable moment every time she opens her mouth on the radicals in the Democrat Party.

Cotton, a staunch Republican, appeared on The Hugh Hewitt Show on Tuesday and discussed the widely ridiculed Green New Deal that aims to implement sweeping changes across the nation.

But what particularly caught Cotton’s eye was how the media became complicit in hiding the now-infamous FAQ document circulated by the Ocasio-Cortez office, which included lines such as promising a job to “all people of the United States” –  including those “unwilling to work” – and making air travel industry obsolete.