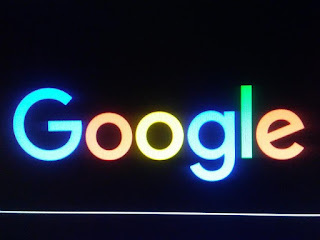 Big Tech needs to be broken up like they did ATT.
Something needs to be done about  the shadow  banning of conservative voices on the internet.


NBC News reports Congress will be taking a close look at the power of big tech.
The House Judiciary Committee announced Monday that it will hold a series of hearings as part of a bipartisan investigation into whether there is enough competition among U.S. technology companies.

While no companies were named, any investigation will inevitably touch on Amazon, Facebook, Google and Apple, all of which have come under increased scrutiny in recent years for their dominance in a variety of markets including social networking, online advertising, online search, e-commerce and mobile apps.