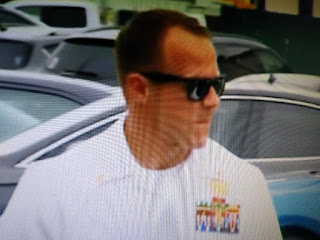 I don’t enough about the medals to weigh in getting them taken away.  But, I think this case would make a heck of a movie.

NY Post reports President Trump said Wednesday that he would order the Navy to rescind medals given to military lawyers who prosecuted a ​former ​Navy SEAL the president supported during his court martial on murder charges.

“The Prosecutors who lost the case against SEAL Eddie Gallagher (who I released from solitary confinement so he could fight his case properly), were ridiculously given a Navy Achievement Medal,” Trump wrote on Twitter.