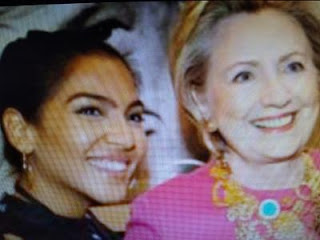 These are how some Democrats roll.

GatewayPundit reports this is the modern day Democrat Party.
They want you dead.

When @michaelmalice and @KurtSchlichter tell you:

*They want you dead but will settle for your submission*

...they are not exaggerating.