Starting a 3rd Party might be a bad idea for MAGA 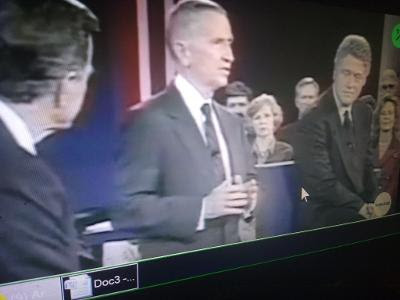 I get all the reasons why there is so much desire to have a political party that represents the interests of voters.  I myself left the Republican Party over 20 years ago and am registered in the Conservative Party in New York.

But, Ronald Reagan believed in conservatives taking over the GOP instead of going 3rd party.  We cannot afford to have the MAGA vote diluted.

Ross Parrot got 19% as a Reformed Party candidate when he ran against George Bush and Bill Clinton and Clinton ended up becoming president.  That's the highest percentage a 3rd party ever got and it still lost the election.

We need to really think hard about this.