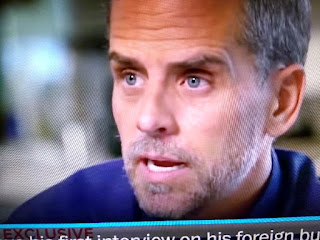 YouTube suspends my video in which I talk about the NY Times finally admitting that Hunter Biden's laptop and the information therein is legitimate.  YouTube called it misinformation!  But, millions of Americans know what the real deal is.  Right?

The so-called paper of record finally admitted that what had been reported by the NT Post was accurate.   Joe Biden is corrupt and the rest of the mainstream media led by NY Times is corrupt as well.