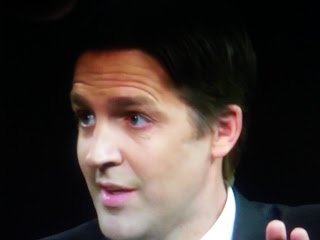 Ben Sasse lied to Nebraska voters for portraying himself as a man with guts.
In reality he's a whinny coward who relishes the opportunity to attack President Trump for the GOP establishment.

NY Post reports a GOP senator slammed President Trump on Wednesday night for his repeated threats to revoke the licenses of television networks over negative coverage.

Nebraska Sen. Ben Sasse questioned whether Trump was upholding his presidential oath to protect the constitution by making the threats on the media.

“Mr. President: Words spoken by the President of the United States matter,” Sasse said in a statement.

“Are you tonight recanting of the oath you took on January 20th to preserve , protect, and defend the First Amendment?”