Man killed girlfriend's cousin for telling girlfriend about his flirting 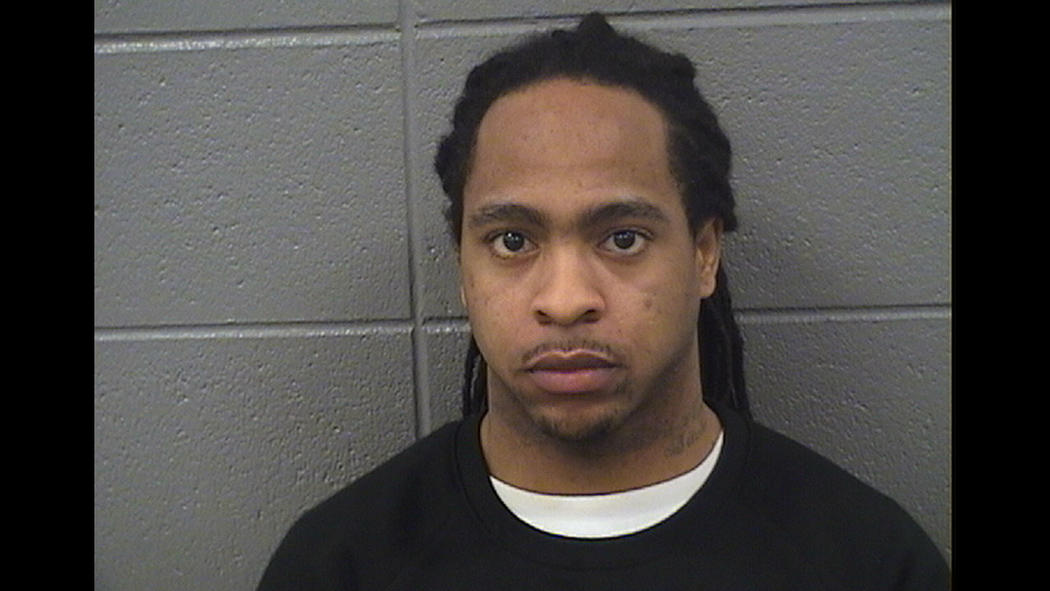 Jesus!  Girlfriend is dating the wrong guy, I think.

Chicago Tribune reports a South Side man sentenced to 20 years in prison for shooting his girlfriend in North Dakota this year killed the girlfriend's cousin in 2016 after she told the girlfriend the man had been flirting with her, prosecutors said Wednesday.

David White Jr., 26, was ordered held without bail Wednesday in the June 6, 2016, killing of Fatima Muhammad, 19, whose body was found behind a vacant home in the 6000 block of South Aberdeen Street on June 11, 2016, according to prosecutors and court records.