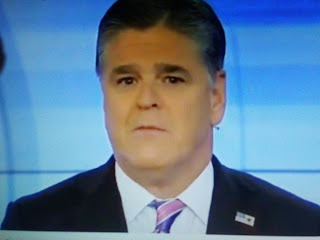 Sorry for being a couple of days late with this story.
But, Twitter is on a mission to "blackout" conservative points of view.  I'm convinced my blog The Last Tradition is being shadow banned because my Twitter traffic is dead.  So it’s pretty clear what's going on.

Twitter users trying to search for the Fox New host's page were directed to a screen that said: 'Sorry, that page does not exist.'

It is not known why the page was taken down.