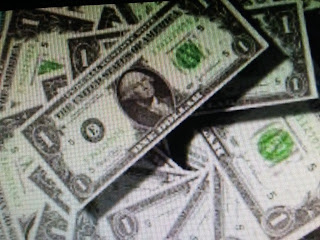 I figured I give CNBC a little help with their headline that more accurately reflects what this article is trying to reports if you read between the lines.
I have no doubts people who've been indoctrinated in Liberal-controlled public schools would think this way.  They teach socialism is the better way despite that fact it fails everywhere in the world where it is tried.  See Venezuela for the latest example of Liberal utopian failure.


CNBC reports political philosopher and economist Karl Widerquist, an associate professor at Georgetown University in Qatar, remembers a poll from 10 years ago that showed just 12 percent of Americans approved of a universal basic income.

That's changed — and quickly. Today, 48 percent of Americans support it, according to a new Northeastern University/Gallup survey of more than 3,000 U.S. adults.

"It represents an enormous increase in support," said Widerquist, who is a well-known advocate for a universal basic income. "It's really promising."

Proposals for universal basic income programs vary, but the most common one is a system in which the federal government sends out regular checks to everyone, regardless of their earnings or employment.