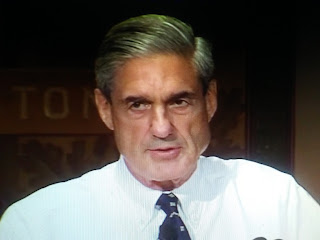 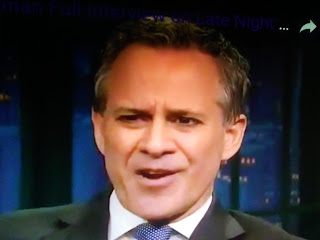 I have very little respect for Robert Mueller as he proceeds forward on his fishing expedition.
If he can't find a crime on Trump, he's quite capable of inventing one.  That's the way The Swamp operate.  It's not about justice, Mueller is about politics as he crawls out from under his rock.  Eric Schneiderman?  He's a hack and all of New York knows it.


Politico reports special counsel Robert Mueller’s team is working with New York Attorney General Eric Schneiderman on its investigation into Paul Manafort and his financial transactions, according to several people familiar with the matter.

The cooperation is the latest indication that the federal probe into President Donald Trump’s former campaign chairman is intensifying. It also could potentially provide Mueller with additional leverage to get Manafort to cooperate in the larger investigation into Trump’s campaign, as Trump does not have pardon power over state crimes.