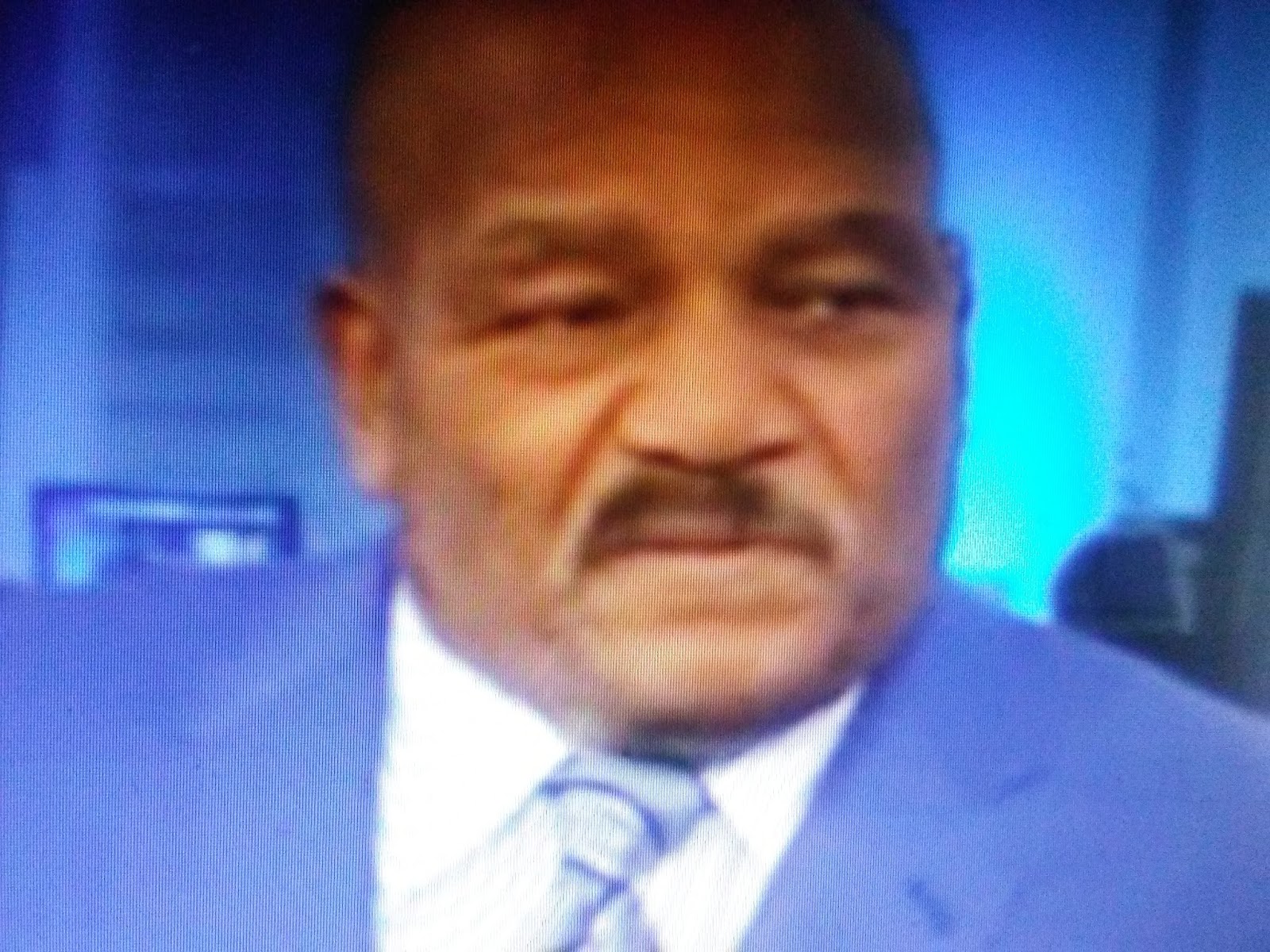 Jim Brown was a "real activist" at a time in the 1960s when it meant paying a price for it.
Colin Kaepernick is a puffed up media myth with marginal football skills.  If he had real talent he'd be playing despite his stupid politics which he wasn't getting paid to display.

Chicago Tribune reports any conversation about football players who engaged in social activism must include Jim Brown, so it's no surprise the Hall of Famer has been asked more than once about Colin Kaepernick. In the past, Brown has expressed qualified support for the ex-49ers quarterback, who famously has been unable to latch on with an NFL team. But Brown offered more pointed commentary in a recent interview.

"Colin has to make up his mind whether he's truly an activist or he's a football player," Brown told The Post Game. "If you're trying to be both — football is commercial. You have owners. You have fans. And you want to honor that, if you're making that kind of money."