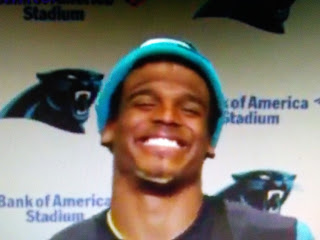 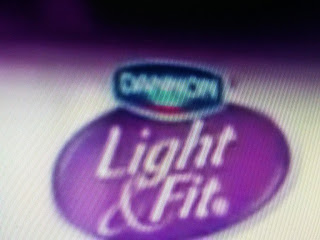 Would Dannon have dumped a White quarterback for the same offense?
I don't think so!  I didn't know Dannon was such a racist company.  It's time to stop buying their yogurt that taste like creamy cardboard any.

“We are shocked and disheartened at the behavior and comments of Cam Newton towards Jourdan Rodrigue, which we perceive as sexist and disparaging to all women,”


What a bunch of racist those people at Dannon are!  They wouldn't do Tom Brady like that.  But, a Brotha?  No, he gots to go!  Racism!  I love when Libs tear after each other.