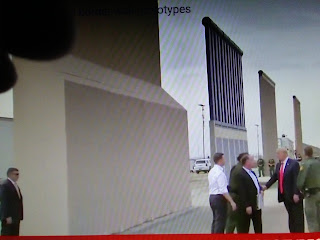 Why is this even a thing?
You see how much Libs are more interested in looking to protect a group of people who are here illegally than the rights of American citizens?

Politico reports a collection of states started preparing legal actions against the Trump administration on Tuesday just hours after the Commerce Department announced that it would include a controversial question about citizenship status in the 2020 U.S. Census — a move that could have far-reaching effects on immigrants and the political landscape.

The decision to include the question sparked a wave of backlash from congressional Democrats and civil rights groups, and the White House on Tuesday was pressed to defend the move.