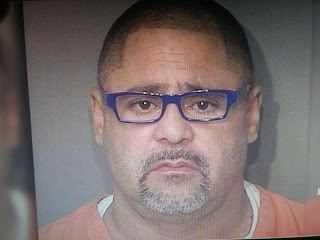 A case of one kind of criminal going after another.

Fox News reports a Florida man has been jailed after police say he tried to char sex offenders to death.

Jorge Porto-Sierra, 50, confessed to Osceola County investigators that he attempted to kill multiple people on March 7 at a motel in Kissimmee, WESH reported.

The man allegedly told police he went to the Friendly Village Inn & Motel to "barbecue all the child molesters on fire and kill them."

The news station reported that at least two of the four victims are convicted sex offenders.