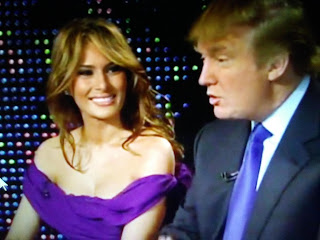 I wonder if President Trump read my Facebook page because I was arguing for this very thing to take this bludgeon away from Democrats.

Fox News reports President Trump is planning to sign an executive order to allow children to stay with parents caught crossing the border illegally -- a step that could avoid the family separations that have triggered a national outcry and political crisis for Republicans.

The action under consideration would allow children to stay in detention with parents for an extended period of time, Fox News has learned. This comes as congressional Republicans scramble to draft legislation to address the same issue, but face challenges mustering the votes.

Trump previewed the new measure, while holding out hope for legislation, during remarks to reporters during a meeting Wednesday with lawmakers.

"I’ll be signing something in a little while [to keep families together]," he said, calling the move "somewhat preemptive" and stressing it would "be matched by legislation." He also said he's canceling the upcoming congressional picnic, adding: "It didn't feel exactly right to me."