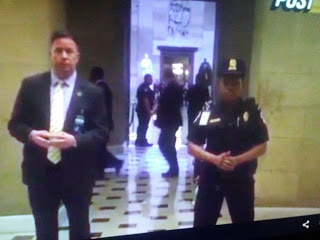 The more unhinged the Left acts, the more you can see Trump is winning on the issue.