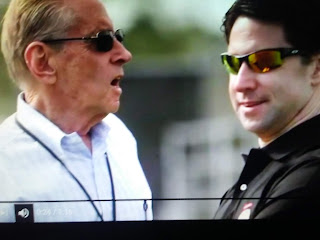 Here I go again with my annual act of futility.
There is no joy in Metsville because Fred and Jeff Wilpon still own the New York Mets.  They've owned the team since 1980 and though they can claim one championship a long time ago in 1986, it feels like a million years ago.