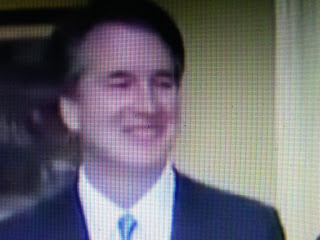 This is a story?
Why?  Apparently the DC rag sheet otherwise known as the Washington Post thinks Brett Kavanaugh putting his baseball tickets on a credit card is somehow disqualifying for the supreme court.  It isn't by a long shot.  I put my tickets on my credit card to for the past 23 years along with millions of other baseball fans.

AOL News reports days after he was nominated for the Supreme Court, Brett Kavanaugh was found to have piled up thousands of dollars of credit card debt by buying baseball tickets.

The Washington Post reported the news Wednesday, citing White House spokesman Raj Shah in its report. Kavanaugh is apparently a big Washington Nationals fan. The tickets were said to be for him and several friends.

Not only did Kavanaugh pile up the credit card debt by buying Washington Nationals season tickets and tickets for playoff games for himself and friends, but he also incurred debt from home improvements, per the report.