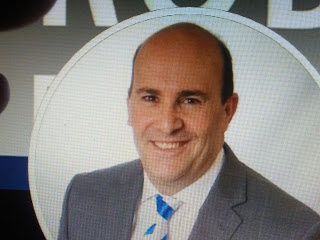 This jerkoff is running as an independent .  But, that really means he's a Democrat.

NY Post reports a congressional candidate from Oregon has caused an uproar on social media after comparing first lady Melania Trump to a prostitute.

“Did you know the First Lady works by the hour?” tweeted independent House candidate Mark Roberts on Monday, using the hashtags “#thinkdirty” and “#hoebag.”

Twitter users were quick to blast the politician for his crude comment, with some calling on him to pull out of the 2nd Congressional District race for Republican incumbent Greg Walden’s seat.

Did you know the First Lady works by the hour? #thinkdirty #hoebag
— Mark Roberts (@RobertsforCD2) July 30, 2018