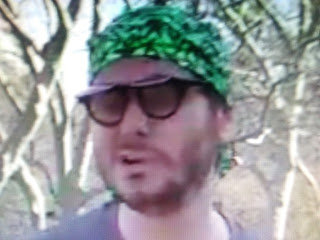 I know Ethan Klein's work.
He puts out comedy videos with his wife that are hugely popular.  They have over 3 million subscribers on YouTube.  It's getting ugly and freedom of speech is getting crushed!

InFo Wars reports popular YouTuber Ethan Klein says one of his channels was penalized Friday for discussing Alex Jones and the recent ban across social media of Infowars content.

Klein and his wife Hila, who run several prominent channels with millions of followers, reportedly had their podcast’s livestream shut down in the middle of discussing the issue.
A tweet by Klein states that not only was the stream interrupted, but that the channel received a strike in the process.

Wow @TeamYouTube just shut down our @theh3podcast live stream and gave us a strike for talking about Alex Jones??... What.
— Ethan Klein (@h3h3productions) August 10, 2018