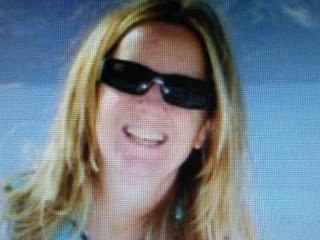 It’s the Anita Hill playbook times ten.
It's pretty clear to the American people what's going on here.  The Democrats are this desperate to block the appointment of a fine, decent, and extremely capable jurist to the supreme court.  I  don't believe these allegations for a minute.   Christine Blasey Ford is a liar!

Chicago Sun Tines reports the woman who has accused Supreme Court nominee Brett Kavanaugh of sexual misconduct when they were in high school has come forward, alleging in an interview that Kavanaugh pinned her to a bed, clumsily tried to remove her clothing and covered her mouth when she tried to scream.

“I thought he might inadvertently kill me,” Christine Blasey Ford told The Washington Post in her first interview. “He was trying to attack me and remove my clothing.”

Ford, now 51 and a clinical psychology professor at Palo Alto University in California, says she was able to get away after Kavanaugh’s friend jumped on top of them and everyone tumbled.
Kavanaugh, now 53 and a federal appeals judge in Washington, has denied the allegation. He repeated that denial again Sunday through the White House.