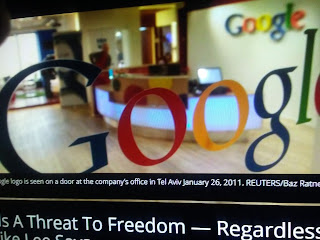 I have lost a lot of respect for Big Tech for associating with Communist China
and helping censor conservative voices here at home.

InFoWarrs a top Google employee has resigned in protest of the company’s work on a censored search engine for China.

The employee, 32-year-old Jack Poulson, who worked as a senior research scientist for Google’s research and machine intelligence division, first raised concerns at the company in early August after documents published by The Intercept first revealed the project’s existence.

Known internally as Dragonfly, the censored search engine would allow the Chinese government to keep its citizens from accessing any data it deems sensitive.