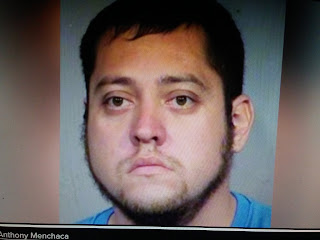 I thought I've seen everything.
But, this is something else.

NY Post reports an Arizona man is accused of pretending to have Down syndrome so he could hire caregivers who bathed him and changed his diapers, authorities said.

The first caregiver responded in May to an ad on CareLinx, a site designed to help families find licensed help.

Menchaca contacted and hired the helper while allegedly posing as a woman named “Amy,” who claimed to be the mother of a man with Down syndrome, according to AZFamily.