Some Suspected Mail Bombs Were Not Capable of Exploding, Others Yet to Be Analyzed, Officials Say 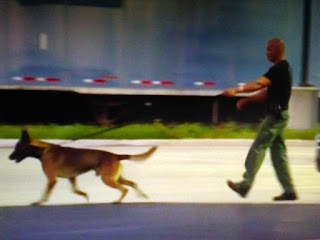 I really think these mail bombs were done to aide Democrats so they can play the victim role.
Therefore the bomber is a Leftist.


NBC Miami reports a nationwide manhunt is underway for the culprit or culprits responsible for targeting critics of President Donald Trump with crudely made mail bombs -- some of which investigators say were so flawed were incapable of detonating.

As of Thursday evening -- several days after the first device was found at the New York home of billionaire George Soros -- there were still no leads on a suspect in the case. It also remains unclear if their builder intended for them to actually explode or were part of some politically motivated hoax.