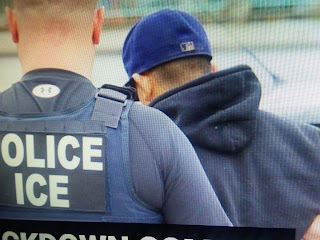 But, Democrats don't see a crisis!

Washington Times reports illegal immigration continues to break records on the southwestern border — and they’re not good ones.

The number of families snared trying to sneak into the U.S. soared by 50 percent in one month alone, setting an all-time record with more than 36,000 family members apprehended, Homeland Security officials announced Tuesday.

The government has also encountered some 70 groups of at least 100 migrants during the first five months of the fiscal year, shattering records and placing new challenges on Border Patrol agents.