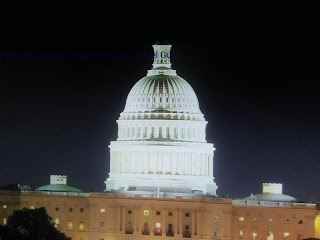 Gimmie a break!  This bill is going nowhere and it won't stop Trump from doing he needs to do to protet the American people.
It seems Democrats love to protect the wrong people: illegals, criminals, sex deviates, and now Iran.

NewsMax reports the Democratic-controlled House voted Friday to put a liberalized stamp on Pentagon policy, including a bipartisan proposal to limit President Donald Trump's authority to make war against Iran.

The measure passed along party lines after a series of votes that pushed it further to the left. Among them was a 251-170 tally to require Trump get authorization from Congress to conduct military strikes against Iran, along with a repeal of a 2002 law authorizing the war in Iraq.