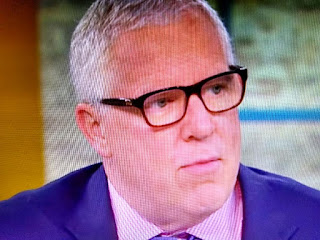 This is a an emergency situation that is not getting the attention it deserves.
As a result of progressive "bail reform",  criminals go free after they face a judge.  That puts the thugs back on the streets where they can terrorize crime victims and witnesses.  It's a horrible development that puts New Yorkers safety at risk all because of Bill de Blasio's soft on crime ideas.


NY Post reports almost everyone arrested in the Big Apple — aside from those facing murder or attempted murder charges — will not see a jail cell until convicted under new bail rules, according to an NYPD top cop.