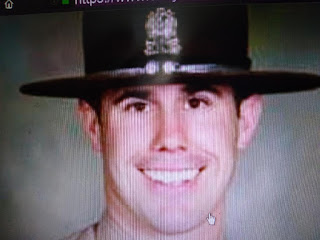 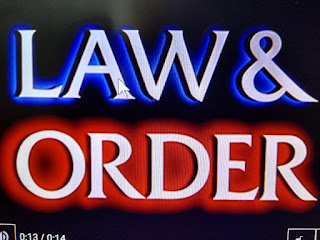 Remember the introduction the to the Law and Order television series?

We have a law and order crisis in America because progressive district attorneys and mayors of Democrat controlled cities favor criminals over the rights of citizens they have sworn to protect.  This has turned the criminal justice system upside down and has created a climate of hatred and disrespect for police.

Trooper Nicholas Hopkins, 33, of Waterloo, a 10-year veteran of the force, was wounded during an exchange of gunfire while serving the warrant at an East St. Louis home, said State Police Acting Director Brendan Kelly. He later died at a hospital.

After the shooting, police surrounded the home and arrested three people.