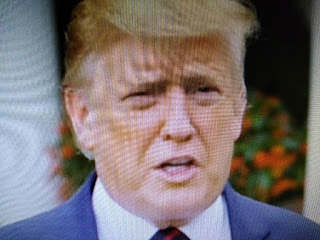 I'll bet the numbers to this poll are probably higher than they really are.
But, them again that's deal with the American people.

NY Post reports a majority of voters now oppose impeaching and ousting President Trump from office, according to a Quinnipiac University poll released Tuesday — the same day Democrats unveiled articles of impeachment against the commander in chief.

The poll found that 51% of registered voters surveyed said they don’t want to see Trump impeached and removed from office — compared to 45% who do.