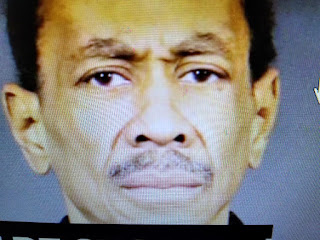 This is what's become of New York under the one party Democrat control.
Criminals are running wild terrorizing residents.

Charles Barry, 56, has been arrested six times since the start of this year. He’s been released each time without having to post bail under New York’s new bail reform law since his alleged offenses were nonviolent, the New York Daily News reported. In the past, Barry’s served several stints in state prison and has a lengthy record, including six felonies, 87 misdemeanors and 21 missed court hearings, the newspaper reported, citing court records