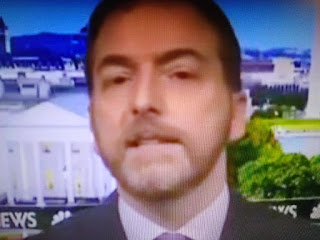 Chuck Todd's apology is complete bullshit because NBC News is most notorious for doctoring videos for the past 15 years!  It's a normal practice for them to deceive their viewers and serve their own political agenda.  NBC News  is not a news organization at all because of this kind of unethical garbage.  They're a propaganda outfit for Leftism.  So, let's call a spade a spade!
at 5/13/2020 07:14:00 AM