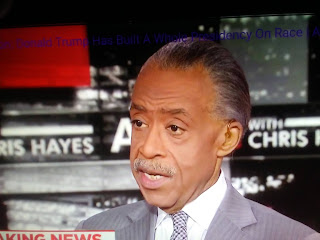 One of the first things Rudy Giuliani enforced when he became mayor in 1993 was the concept of "broken windows" police policy.

For example, quality of life laws were strictly enforced.  New York residents were no longer allowed to urinate, defecate, play loud music at all hours of the night, and so forth.  From that small step, the atmosphere was set for every New Yorker, no matter the race, that disruptive behavior was no longer tolerated.  It helped New York  become the safest big city in the world.

Bill de Blasio and his radicals friends on the city council eliminated quality of life laws and set New York back on a path to where we are now!

How do we know this?

Look at San Francisco, Chicago, Seattle, Minneapolis, and Portland.  They went politically correct policies and those cities have turned to shit!

Can I make this anymore plain?