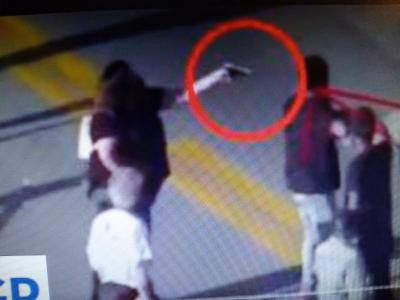 No other Billionaire Democrat George Soros has done more to undermine life in the United States.

And Big Tech is doing their utter most to shield these facts from the public.

Interim police chief LMPD Sgt. Jonathan Mattingly sent an email to around 1,000 officers at 2am that called these protestors thugs.