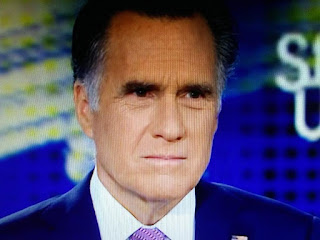 I'm wondering if the GOP holdouts were able to get some goodies for their districts?

In any event, let's get're done!

One America News reports Sen. Mitt Romney (R-Utah) announced he will back a vote on President Trump’s Supreme Court nominee. He released a statement Tuesday in which he confirmed that if the nominee reaches the Senate floor, he intends to vote based upon their qualifications.

My statement regarding the current Supreme Court vacancy: pic.twitter.com/6YO0dPWWXc