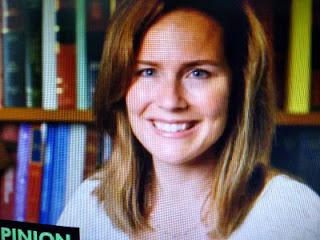 Picture a female jurist who has consistently defied social expectations imposed on women and whose legal thinking is closely bound up with her faith. No, I’m not talking about Amy Coney Barrett, reported to top President Trump’s list of candidates to fill the late Ruth Bader Ginsburg’s seat. I’m talking about Ginsburg herself.

Ginsburg believed fervently that conventional expectations shouldn’t hinder women as they seek their full, fair share of public life. Nor was she shy about how her Jewish faith shaped her judicial mind. In an essay for the American Jewish Committee published in 1993, she wrote: “Laws as protectors of the oppressed, the poor, the loner, is evident in the work of my Jewish predecessors. . . . The biblical command ‘Justice, justice shalt thou pursue’ is a strand that ties them together.”