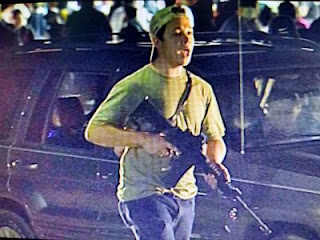 This is the same lawyer who represented Nick Sandman who successfully sued mainstream media outlets for millions.

NY Post reports an attorney for Kyle Rittenhouse — who is accused of killing two protesters during demonstrations sparked by the police shooting of Jacob Blake – has announced plans to sue Joe Biden and his campaign for libel after he tweeted a video suggesting the Illinois teen is a white supremacist, according to a report.

The Democratic presidential candidate wrote in his tweet, which contains the 50-second clip, that “there’s no other way to put it: the President of the United States refused to disavow white supremacists on the debate stage last night.”