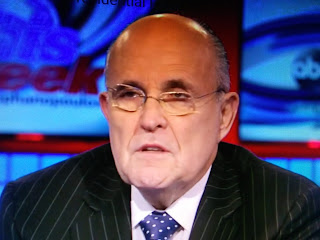 There's a time when folks need to have the political will to do he right thing.

In an interview on Fox News’ “Sunday Morning Futures,” Giuliani says he believes the legislative bodies in Georgia, Michigan and Arizona are poised to take votes on electors.

In Georgia, he asserted, “they started a petition to hold their own session, which they're allowed to do under the Constitution.