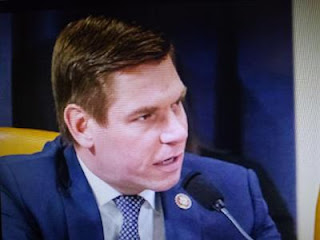 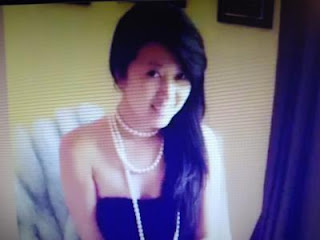 I don't understand why Eric Swwalwell is still in congress.  He needs to go.

Fox News reports Rep. Eric Swalwell suggested Tuesday that President Trump was behind Axios' bombshell report revealing that he was one of several politicians who was entangled with someone suspected to be a Chinese spy.

Fang reportedly took part in fundraising for Swalwell's 2014 reelection campaign although she did not make donations nor was there evidence of illegal contributions.

According to Axios, investigators became so alarmed by Fang’s behavior and activities that they alerted Swalwell in 2015 to their concerns, and gave him a “defensive briefing.” Swalwell then cut off all ties with Fang and has not been accused of any wrongdoing, according to an official who spoke to the outlet.