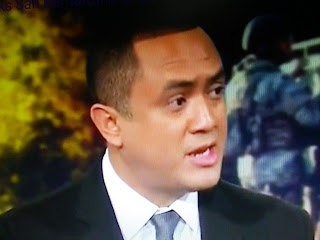 CNN is so corrupt, it's not even refutable anymore!

Daily Caller reports CNN’s reporting on the Trump-Russia dossier has left out at least one crucial fact: the close ties between the network and the opposition research firm at the center of the dossier controversy.

CNN’s reporting on the dossier, led by justice correspondent Evan Perez, has been favorable to the firm, Fusion GPS, and hyped the dossier’s credibility. Left out of Perez’s reporting, which has relied largely on unnamed sources, is his personal closeness to Fusion GPS’ operatives. Fusion has repeatedly been described in Senate testimonies as a smear-for-hire operation that manufactures misleading or false media narratives for its clients.

Glenn Simpson, the Fusion co-founder most often associated with the dossier, is used to working on stories with Perez. As reporters at the Journal, Perez and Simpson regularly co-authored stories on national security.