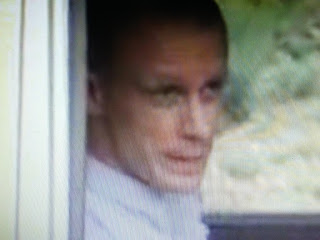 This scum should be facing a firing squad.
He's getting off light.

NY Post reports disgraced Army Sgt. Bowe Bergdahl, who abandoned his post in Afghanistan and was held prisoner by the Taliban for five years, is expected to plead guilty to desertion and misbehavior before the enemy.

Bergdahl’s decision to admit his guilt rather than face trial marks another twist in a bizarre eight-year drama that caused the nation to wrestle with difficult questions of loyalty, negotiating with hostage takers and America’s commitment not to leave its troops behind.

President Trump has called Bergdahl a “no-good traitor” who “should have been executed.”