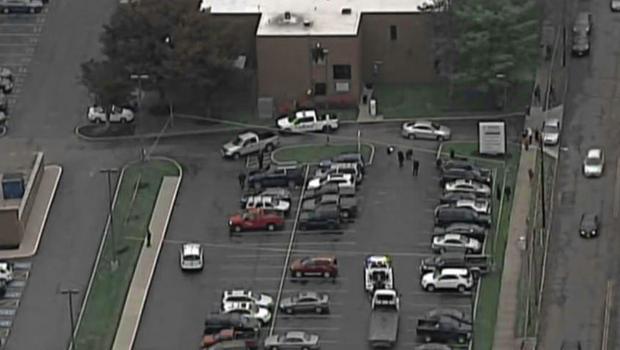 At first by the headline, I thought this was about patient care gone bad.
But, the details suggest a love triangle that's always bad news.


CBS News reports police in Ohio say one person died and a doctor was injured in a shooting in the parking lot of a hospital.

Authorities in Massillon say it appears it was an attempted murder and suicide. Massillon police chief Keith Moser told CBS affiliate WOIO-TV the doctor was leaving Affinity Medical Center and getting into his car in the afternoon when a man approached him in the parking lot and opened fire with a handgun at close range.
"He would have been almost right up on top of him," Moser said.

The doctor, identified as cardiologist Dr. George Seese, was struck at least twice and later died.